Dreamy Davy Jones was the First Boy in my Bedroom 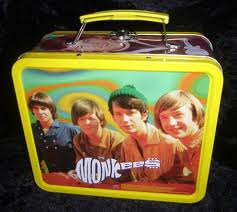 When I was teenager, I had posters of Davy all over my room. And I do mean ALL OVER MY ROOM. Ceiling, walls, doors, closet. I slept with magazines filled with him under my pillow. His pictures were on my book covers and I do remember having a lunch box with The Monkees on it. 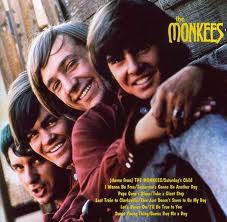 My mother told me I could not put nails in the walls, and I was the obedient child, so instead I used glue to hold the hundreds of photos of the Monkees. I'm sure my mother did a lot of swearing in French when I moved out and the photos were still there!  I just couldn't take them down. (I think that was partly because the of all that glue!) 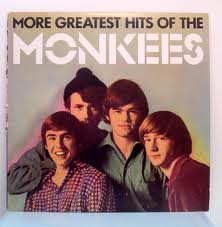 Now I did have photos of all 4 of them but Davy was clearly my favorite.  I cried when he was on TV. Not the sad kind of cry but the excited emotional teen girl crying as I imagined that Davy was singing just to me, through the TV. 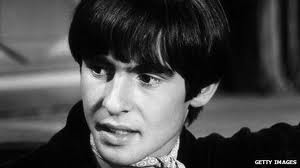 I had all of the albums and would walk miles to the record store to buy whatever new 45 or album that was just released.
Even in winter.
In the snow.

I had one favorite song, that I played over and over again, until the 45 wore out and I would have to go buy another one. Yes, 45's wore out! 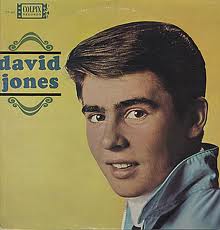 It was not "Day Dream Believer". It was "I wanna Be Free".  It spoke to my heart, my frame of mind, my life at the time.

I, along with millions of others, send my condolences to his wives and children.  He will be missed.
R.I.P. Davy

Email ThisBlogThis!Share to TwitterShare to FacebookShare to Pinterest
Labels: Memories