The Year? And the Events From The Year of my Birth 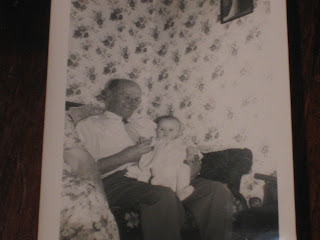 Here is picture of me with my grand father (my mom's dad). He died a few months later and I have no memory of him but I do have this photo.
What else do I have from the year I was born?  Well.......
Godzilla was born!!! What a cute baby. 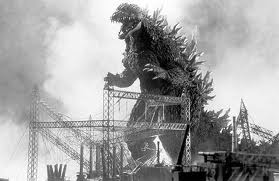 Play Doh was invented.
Fellowship of the Ring was published.
Brown vs. Board of Education of Topeka and ends racial segregation.
The Catholic church declared watching Mass on TV does not fulfill the weekly obligation.
The polio vaccine was given to children for the first time. 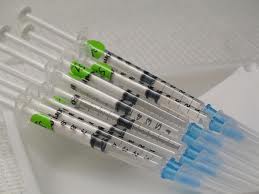 The first Fender Stratocaster was made.

Peanut M&M's were created (Thank you!)

M&M's slogan "The Milk Chocolate melts in your mouth, not in your hand" was first said.
The first non stick pan was invented. 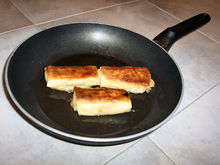 
The Tonight Show was first aired with Steve Allen as the host. 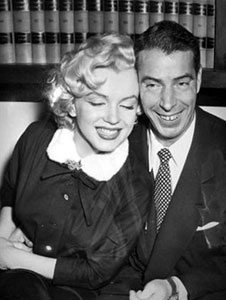 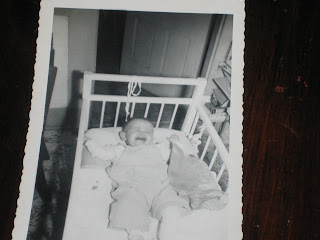 I guess I saw the Godzilla Movie. And didn't get any M&M's!
So What happened the year you were born? Go ahead - Google it!!
at 6:00 AM