1. What's the biggest change since your childhood in the way people think or act? 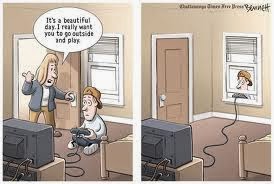 More and more people stay inside on the computer, TV or phone, so few are outside playing in the snow, or grass or anything.  So the biggest change is people are inside more and more. It will lead to being overweight, depressed, alone, and sad.  GET OUT THERE PEOPLE!!

2. The Olympic Biathlon involves cross country skiing broken up with either two or four rounds of target shooting. Which part of that would stress you out more? Or would you love them both equally?

I would not like either part of this at all!  I don't like being out in the cold, let me go shooting in the summer and I'll be fine, but outside in the cold --- no thank you.

3. February is National Canned Food Month...what is your most often purchased canned food item?  What was in the last can you opened? 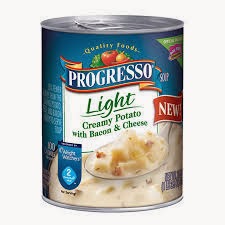 Canned soup - Progressive soup in fact. the last can I opened was cream of celery soup making tater tot diner.

4. What river (anywhere in the world) would you most like to cruise?

Mississippi in this: Just look at that ship!

5. It's the middle of the night and you can't sleep...what do you do? Count sheep? Toss and turn? Watch television? Or do you get up and do something productive? 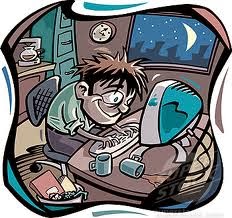 Depends, sometimes I turn on the TV and watch something boring, other times if it's really early (3am) I'll get up and work on the computer.  I'm still breaking up my job between some hours at the office and other hours from home.

6. How important is keeping your cool?Do you mean my temper? Than yes it's important. I tend to jump into the dark side fast and have to remind myself that I need to hear the other side of the story before I judge.  If you are talking body temperature, I am rarely cool, I am most often very cold and want/need outside sources of heat to warm up.  My body temperature is normally about 95 degrees.

7. I've got white stuff on the brain so why not run with it? White lie, wave the white flag, white knuckle it, white wash a situation, or white as a sheet...which phrase could most recently apply to your own life in some way? 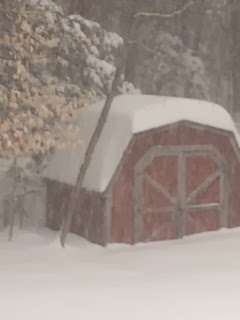 Wave the white flag because we are getting more snow and there is nothing we can do about it except shovel - Well hubby shovels, I watch as he doesn't want me out there in the extreme cold temperatures we are having.  It's just too cold out there!!!

8. Insert your own random thought here. 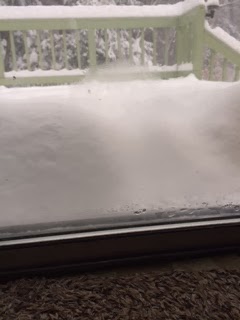 This is the floor of our deck, it's about 8 inches deep and we are still exxpecting another 4 hours of heavy snow. 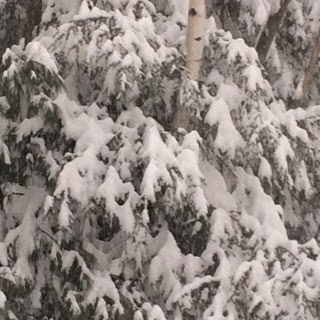 So I've decided to take down all the snowman decorations and put up all the summer ones (yup, I'm skipping right over the spring ones) in hopes to get the point out there that we are done with winter.  That is my plan over the next few days.